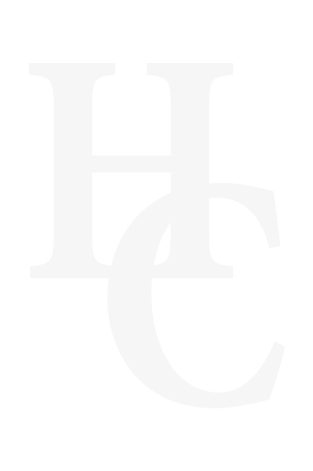 Be part of our history

The house was an old mansion dated of 1863 called Casa de Fabra that used to be placed originally in the Paseo de Gracia. During those years, the owners of the building decided to dismantle the mansion, since the avenue was becoming busy, and moved it stone by stone to the current placing in Rambla Catalunya.

The distinguished building has original salons dated from 1863 and original objects like crystal glasses and silver cutlery, currently placed in a big wood showcase in the hotel hall. Although the hotel it’s not defined under the philosophy of a luxury hotel, its Versailles Style Luis XV lounge and the spectacular marble fireplace make this hotel an original landmark to stay in center Barcelona. Some of the rooms that were originally decorated of pink clothes by the owner Pilar Vallet still remain with the original decoration. In fact, the hotel has also been known as “the pink hotel”.

The Hotel Continental Palacete is also known for the 24 hours buffet 7/7 non stop, where the guests can have free food & drinks during all the day and night. The 24 hours’ buffet is also available at the Hotel Continental and it is based in handmade cooking recipes from the mother of the family, Pilar Vallet.