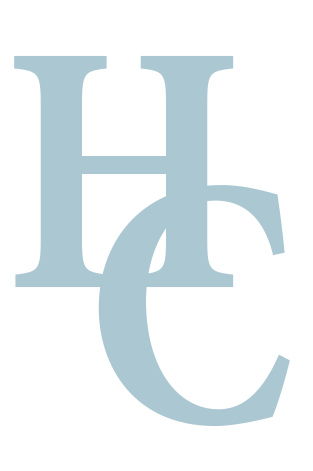 Not all the Hotels have the chance to have a rich history past in Barcelona. Hotel Continental has over 100 years of history and this valuable heritage makes it unique: you can feel the history in its atmosphere. The hotel has achieved to maintain this feel of the past and adapt it to the modern life and facilities. In fact, the hotel has gone through different changes and has lived in various political circumstances. The perfect situation in city center Las Ramblas has been an influence to make the hotel a perfect witness of all historical events in the city during the past century. Are you a freak of history and vintage? Do not miss us!

The Hotel Continental opened its doors in 1931. When the Malagarriga Vallet family acquired it and decided to relocate it to the Palace of the Marquise of Pallejà, located right next to where it had been until then. A few years later, with the Spanish Civil War, one of the most peculiar episodes in its history began for the hotel. The family was invited to leave the building, which was collectivized and became the seat of the local government (La Generalitat). In those days, only war observers stayed at the Hotel Continental. However, during the Civil War another distinguished character also stayed there. George Orwell, one of the most famous writers of the 20th century, decided to travel to Barcelona with his wife and they stayed at the Hotel Continental. Although the reason for his trip was to cover the war as a writer and journalist, he ended up joining the POUM - the socialist party based in the city - and fought as a Republican volunteer on the Aragon front. In Aragon, he was wounded and taken back to the Hotel Continental with his wife to recover. It was then that the Englishman wrote his famous novel "Homage to Catalonia" (1937), in which the name of the hotel appears repeatedly.  During his stay, he received the visit of great characters of history such as the Prime Minister of India, Nehru, his daughter Indira Gandhi accompanied by a young John Fidgerald Kennedy. Other renowned characters also spent a few days at the hotel, such as the singer Antonio Machin who stayed at the Continental Hotel when he was performing at the Liceo Theatre on the Ramblas.

After the Civil War, the family returned to the hotel and it operated normally. Hotel Continental was one of the best and most distinguished hotels from Barcelona, along with the Ritz and Hotel Oriente. Later in 1952, the owners acquired the beside building, where it is placed nowadays, to extend the hotel.

It is interesting to mention that Hotel Continental was the first hotel in Spain with a TV during the 50’, the TV Salon. During these years Hotel Continental was also famous for its Automatic Bar, made by the grandfather of the family Malagarriga. It consisted of different machines that worked with coins made by the own hotel: the user had to introduce the coin and then he could directly consume the food or drinks he had chosen before. These types of bars, a big trend in the 1930’s, were one of the precedents of the current self-service machines.

The hotel has also been witness of other historical events, such as the mugging to the Central Bank in 1981, when 5 of the robbers were caught inside in the hotel, when they were running away. Nowadays the hotel is still famous and the family has been able to maintain this historical spirit. Its balconies are also known as a spot for television recording of the Futbol Club Barcelona crowded celebrations in the Canaletes fountain, in Las Ramblas, when the football team wins important matches.